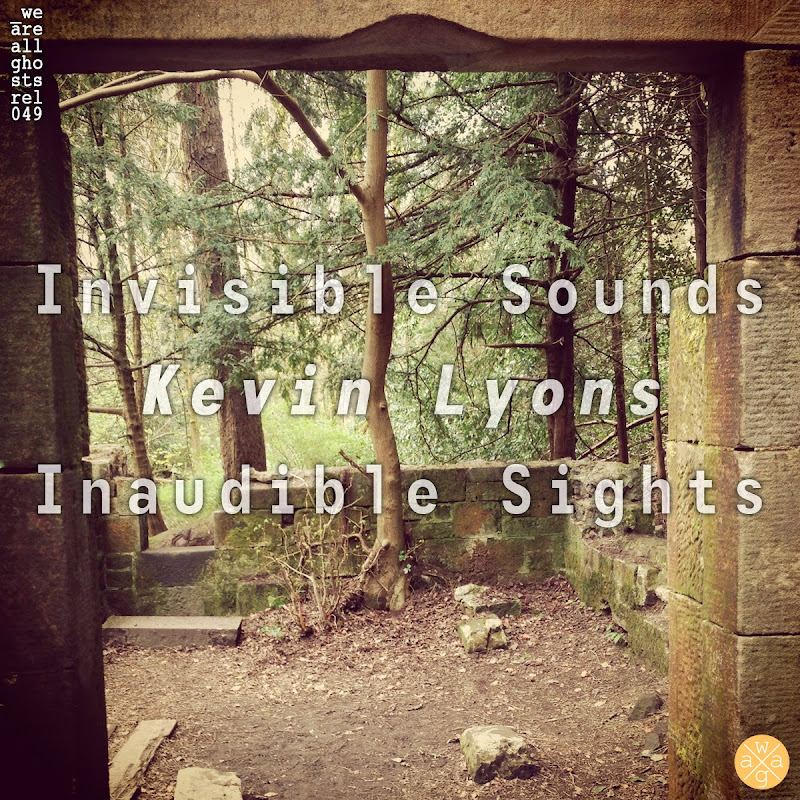 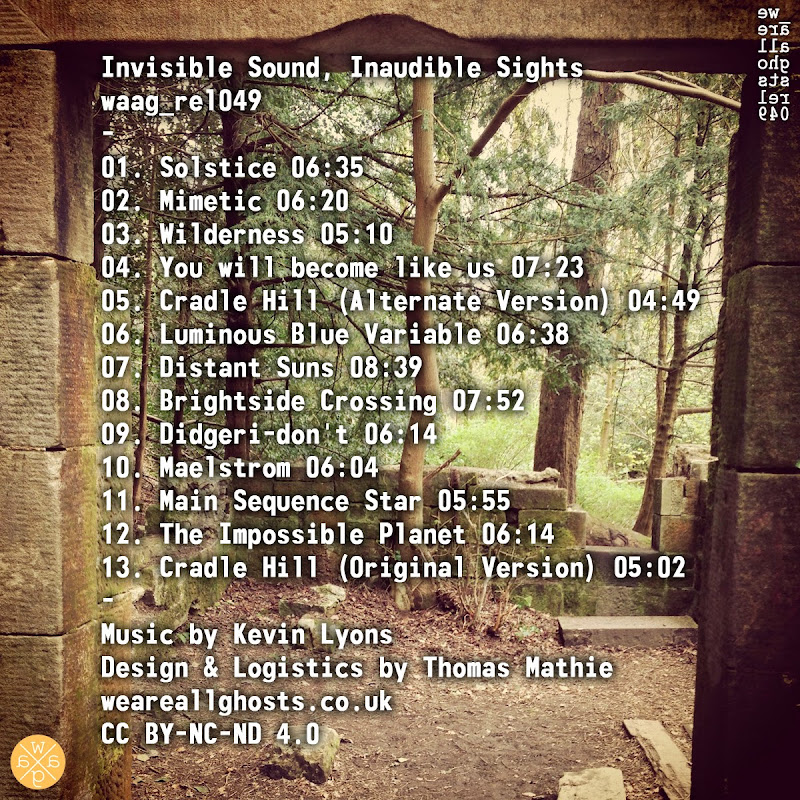 Kevin Lyons' music just gets better and better, in my opinion and  "Invisible Sounds, Inaudible Sights (waag_rel049)" is up there with one of the best albums we've ever released on weareallghosts.

The album is haunting from the start with the vocal samples used in 'Solstice' taking no prisoners from the off. "Invisible Sounds, Inaudible Sights (waag_rel049)" is an ambient tour de force, each track having its own magical expression. Tracks like 'You will become like us' with its otherworldly eeriness or 'distant suns' with its Lovecraftian grandeur really demonstrate how exceptional this album is.

You will note that two versions of 'Cradle Hill' are included: the original and an alternate take. When Lyons sent me through a second version of the track I just couldn't choose which one should be included ... so I included them both. I hope you will agree that they both have a place on this album?

I found "Invisible Sounds, Inaudible Sights (waag_rel049)" to be an exceptional album. Lyons really has taken his music to the next level and I am so proud that he remains with the weareallghosts netlabel. I truly hope you enjoy this album as much as I have. 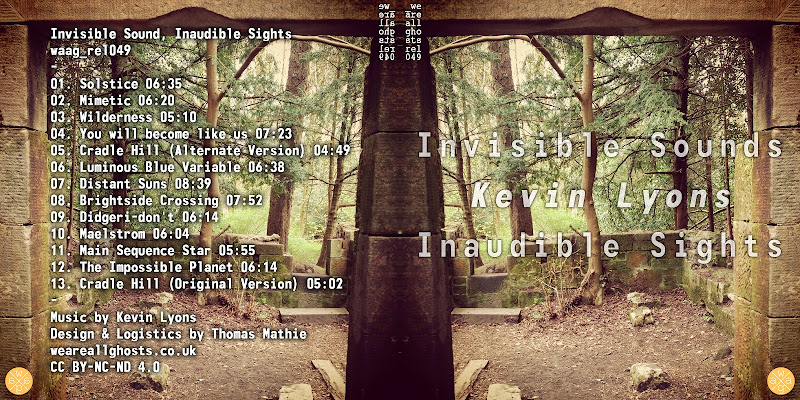