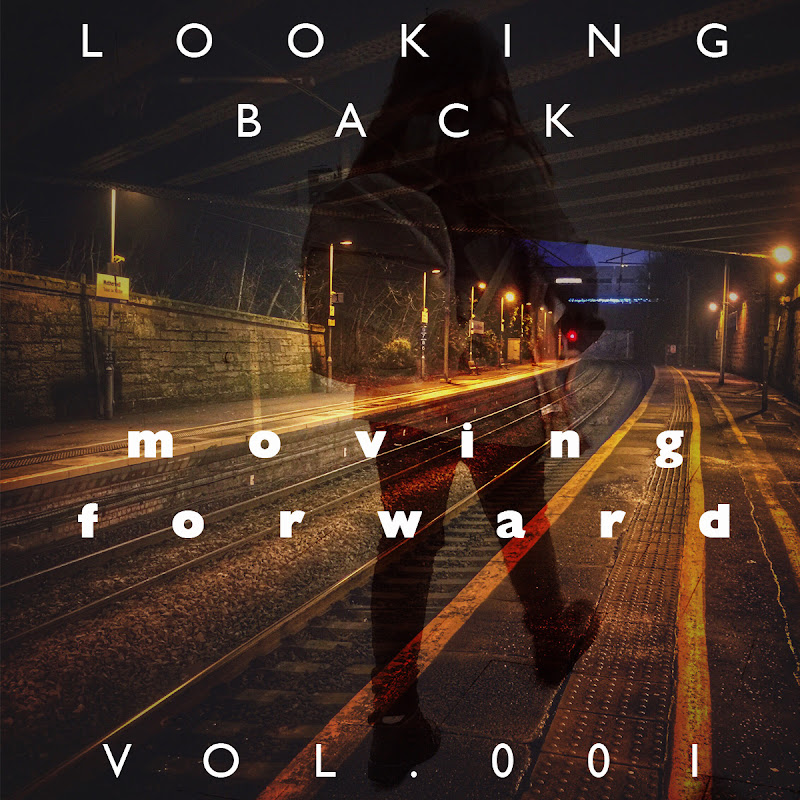 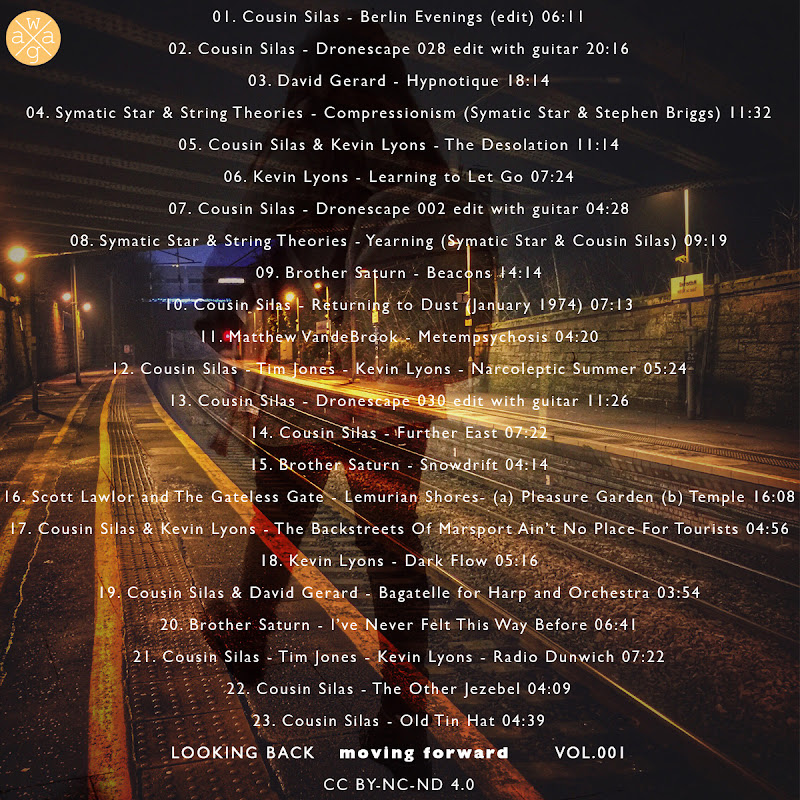 LOOKING BACK moving forward VOL.001 features new music from Cousin Silas, Kevin Lyons, David Gerard, and Brother Saturn; tracks that will either appear on new releases in 2016 or are exclusive to this compilation.

As with last year’s compilation, there will be a small charge for the music featured during the month of January. All proceeds will be donated to HOSPICE UK, a charity based in the UK that supports the development of hospice care in the UK and internationally.

weareallghosts is my main side-project and something I do for the love of it. My main employment is as a Senior Business Analyst in Glasgow, Scotland; my employer actively and generously supports HOSPICE UK and doubles any donation made by her staff - by paying for this album (22p per track) we will hopefully be able to raise some money for a really great cause and give a little good back into the world.

The album will not be available on Archive although you will be able to stream it on Soundcloud.

My sincere thanks to everyone who released their music on weareallghosts in 2015 … and to Cousin Silas and Kevin Lyons for helping me choose the tracks featured.

Here’s to 2016 … we will feature some new names along with all the old favourites this year. I hope you enjoy what’s to come as much as I do! 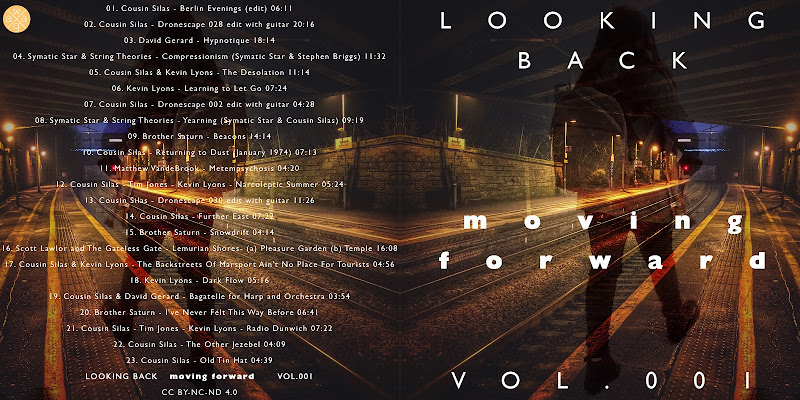