Presenting ... The Changing Of The Seasons (waag_rel144) by George L Smyth 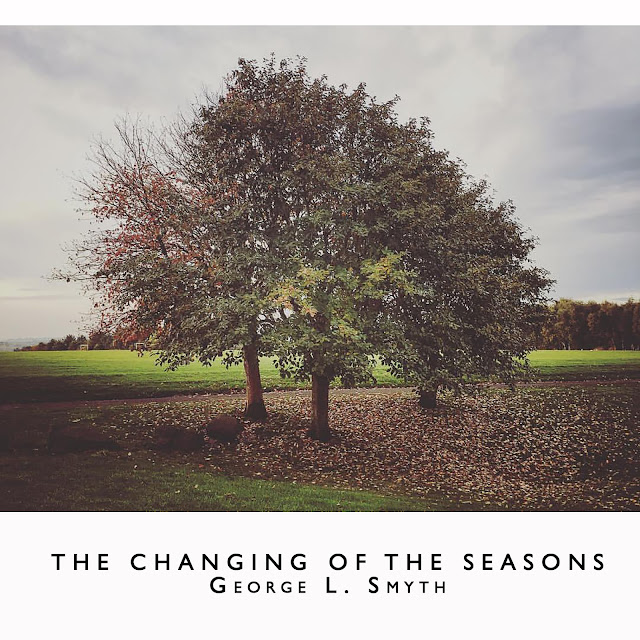 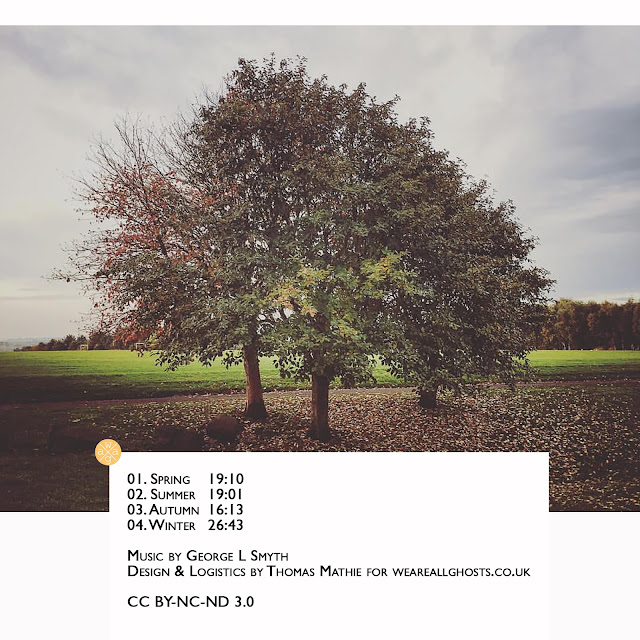 Each season has its own personality, some with aspects both loved and abhorred. However, these seasons do not start and end at specified times, but fold into one another, at times with fits and starts. We start awaiting a season to begin, then experience the season, and finally we feel it slip away.

The Changing of the Seasons is a set of four pieces, each representing a season, and each piece having three parts - awaiting the season, the season, and following the season. Each of the twelve segments offers its own theme, its own representation of the time of year, as it relentlessly moves through our lives.

While each of the four pieces can be played in any sequence, or alone, the recommendation is to start with Spring and end with Winter, like a year waking up and moving through to the point where it again falls asleep, restarting the cycle.

On what is a miserable winter's day, I am proud to release the latest album from George L Smyth, entitled "The Changing Of The Seasons (waag_rel144)".

This is an album that could so easily be the soundtrack to a film ... it features engaging orchestration and scoring, and an effervescent expression that really helps to convey the nuances of the four seasons.

I find this album to be utterly captivating and have had it on repeat as well as interspersed with other modern classical work. I personally think it sits nicely with the work of Max Richter and Leonard Roseman; and makes me dream of the sounds Smyth could make with access to a full orchestra.

This is not Smyth's first release with weareallghosts, his album "Winterfylleth" remains a fave for this time of year and "The Changing Of The Seasons" is definitely cut from the same cloth: warm, accessible modern classical music with a minimalist edge and a romantic tinge.

I really hope you enjoy this album as much as I have and will, no doubt, continue to do over the years.

As before, my thanks goes to the wonderful waag community for their generous support.