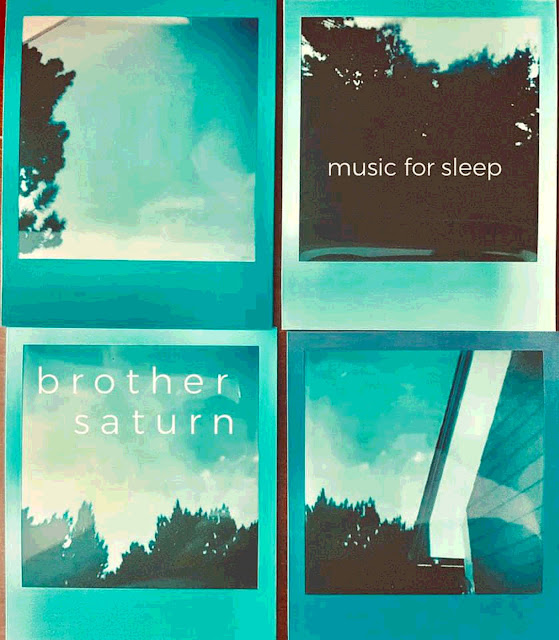 Sleep is starting to become a theme for WAAG, what with me talking about sleep for Dronescape 042 and now this cracker of an album ... "Music For Sleep (waag_rel130)" ... from long-term contributor, Drew Miller aka Brother Saturn.

There’s something magical about this album. It reminds me of old slightly wonky sleep-tapes and the glorious ambient music we are all fond of ... the music that works just as well front and centre as it does in the background ... fluid chords that shimmer and dance to form the most delightful of soundscapes.

This is an album that really does show an artist growing in both ability and confidence ... Drew has used all midi-based electronics and synth sounds, instead of his trusty guitars for the first time ... and it shows.

This album will also be released on Symbolic Insight, an avant-garde label from the North West of the United States, who are preparing a short-run physical release ... so if you dig what you hear, please keep an eye out over at symbolicinsight.bandcamp.com and support Drew by buying a CD.

Music For Sleeping (waag_rel130) will not be released on Archive.