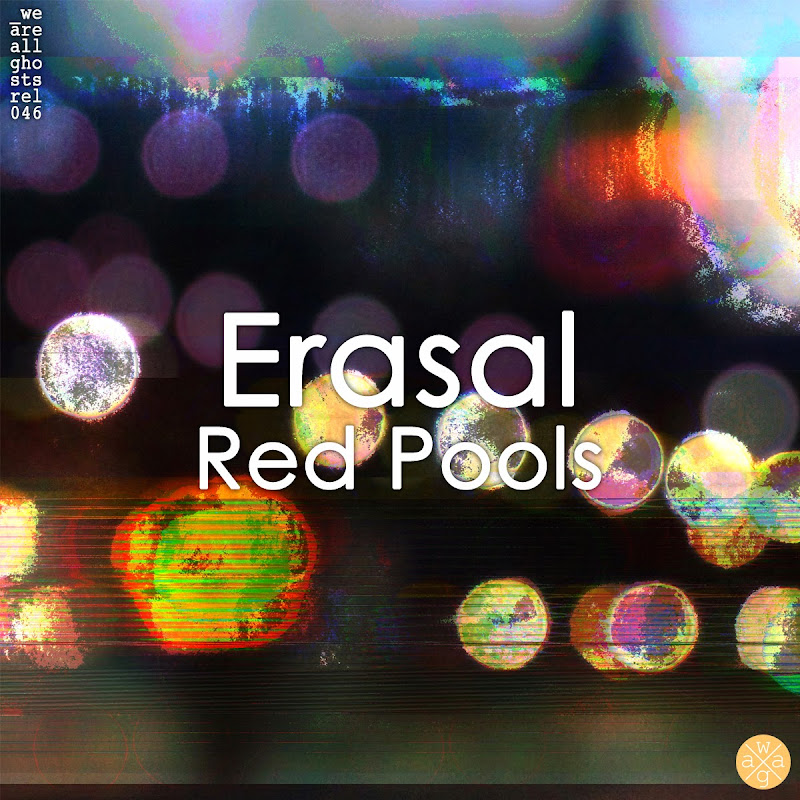 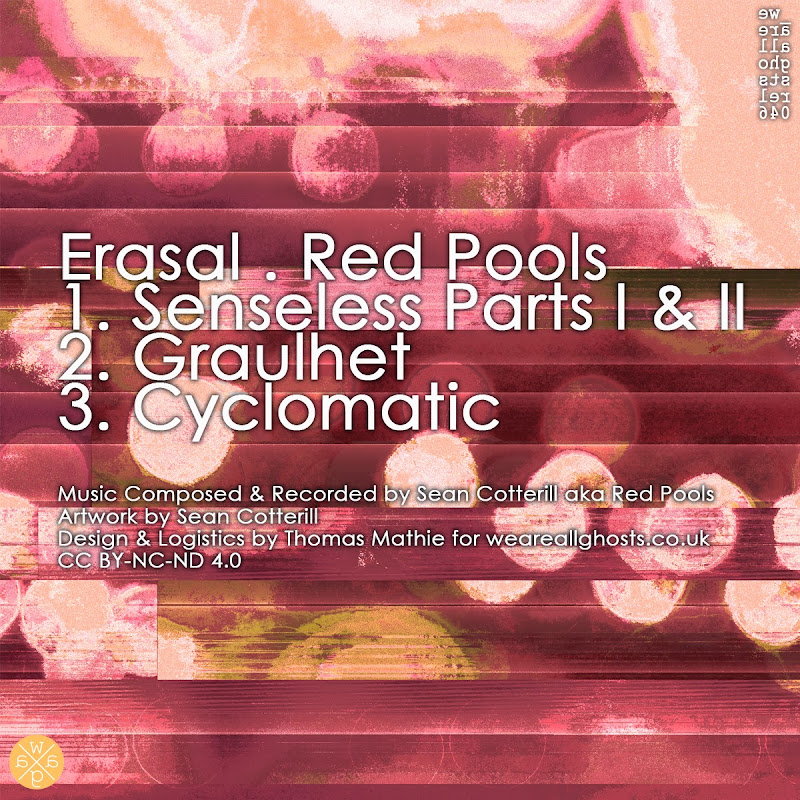 Three tracks of caustic city-driven technoustica, built from the minutia of old session recordings, hauntological cassette tapes of unknown origin, recombinant soundscapes, extracted percussion, and the processed ghosts of sound objects inhabiting the spaces I come into contact with.

My sincere thanks to:

Anonymous eBay seller who sent me a Microcassette of gorgeous classical music I don't know with his old player - used in Senseless Part 1.

The band I don't know that accidentally made the ceiling of a warehouse shake in time to a song I was writing while I was in sheffield – used in Senseless Part 2.

Unknown singers, songwriters whose vinyl records were smashed and recombined – used in Cyclomatic.

Incidental performers in any samples i've recorded in public places.

Thomas Mathie, Wolfgang Merx and Basdriver for being on the ball and releasing this despite adversity.

The WAAG community for listening and downloading.

I found this three track EP from Red Pools to be utterly fascinating and just had to have it on weareallghosts.

My thanks to Sean, Wolfgang & Basdriver for making this happen!

An MP3 version of this EP is available for free on Archive or a lossless version available here for 'pay what you want' which does include £0.

If you do decide to download this EP for free then all we ask in return is that you tell your friends, tweet a link or post it on Facebook, write a review and spread the word.