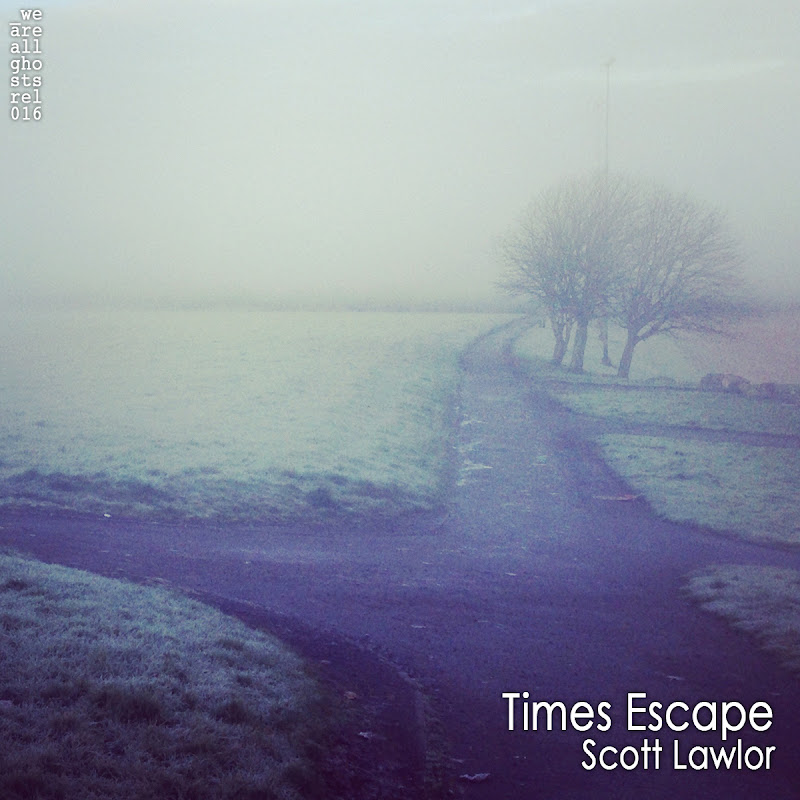 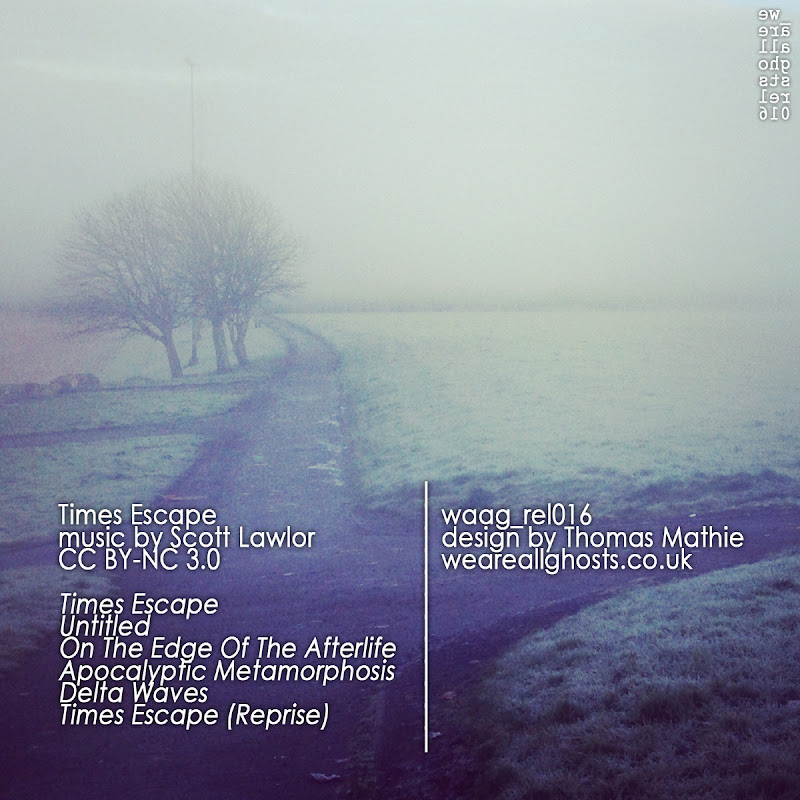 
Times Escape was originally recorded between 1996 and 1997 when I lived in the Akron Area of Ohio after years of gigging around playing in coffee houses and being a member of the Very Special Arts group.

My inspirations for the cd range from Klaus Schulze, Tangerine Dream but especially the sleep concerts of Robert Rich.  I had received one such concert on cassette tape from a friend in the mail and after listening to it while I slept at night, I wanted to try my hand at composing space music.  I had long been a fan of such artists as Jonn Serrie, Tangerine Dream and the like so the Times Escape collection was my first attempt at composing a more ambient flowing work.

I came up with the title after listening to the entire set of tracks because I felt that a sense of time was lost while listening so that title seemed to fit the mood of the music.

It was recorded exclusively on an Ensoniq SQ-1 synthesiser that I had for years and the sequences were recorded to cassette tape.  at the time I didn't know anything about recording audio on the computer so cassette was the way I captured my ideas and songs.  In that regard, the collection has a lost archive feel to it since it was years before I transferred the cassette to a digital format.

I am deeply grateful to Thomas for wanting to release this collection on his internet label and am honoured to be on a roster with so many great artists. I look forward to composing and releasing more music as time allows and I sincerely hope you enjoy the music and it is my hope that you will experience your own journey of the absence of time while listening to Times Escape.

The collection that is Times Escape (waag_rel016) really does have the lost archive feel that Scott alludes to in his notes above. It spoke to me in a special way when I heard it and I just knew I had to release it. I felt I had uncovered something beautiful and I couldn't keep it to myself. I had to share it.

So here it is: Times Escape (waag_rel016) … an album 17 years in the making. I will say no more for Scott has said it for me, suffice to say, I hope you enjoy this release as much as I do and look out for more music from Scott in the coming months.

As always, an mp3 version of this release will be available on Archive for free (http://archive.org/details/waag_rel016) with a lossless version available on Bandcamp for 'Pay What You Want' ... which does include £0. If you do download it here for free then please, please spread the word & tell your friends. I've embedded the Bandcamp player below for you to have a listen.

Oh and Scott runs a radio show called "the blind flight" over on MushroomFM (www.mushroomfm.com/theblindflight) … I would heartily recommend you check his show out.