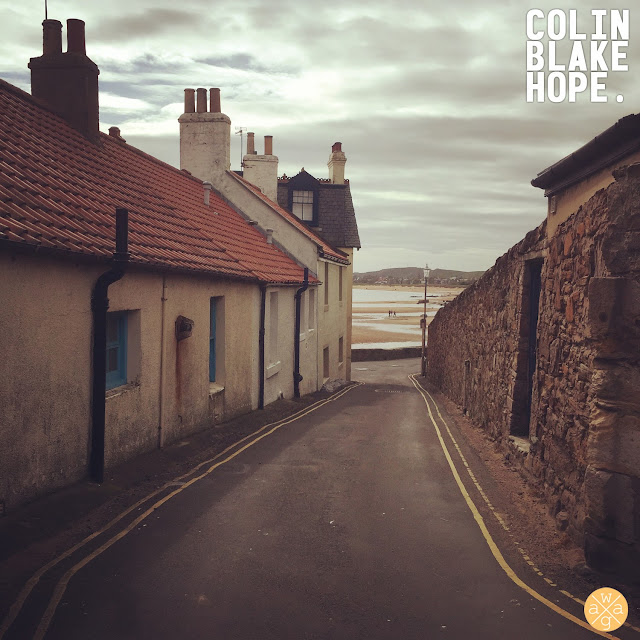 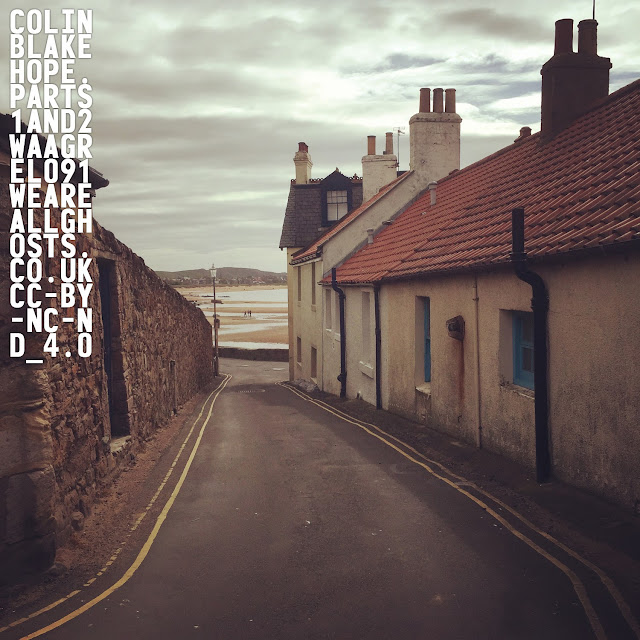 Back in June 2015, Colin Blake released Faith on weareallghosts (waag_rel072) … it was intended to be the first in a three-part series that follows Colin’s original C60 idea - to create 30 minute slices of sci-fi ambient, slices that could easily fit on the side of a C60 cassette tape. Faith was presented as two “sides”: part 1 and part 2, both running near to 30 minutes each and featuring some delightfully mysterious ambient music.

Unfortunately, Hope got sidelined … too many other releases got in the way. WAAG was (and is) a victim of its own success. Hope should have been out sooner and for that, I am sorry.

Just like Faith, Hope is presented as two “sides”: part 1 and part 2, both running near to 30 minutes each. These sides feature feature more of Blake’s signature ambient music … the mysterious, engaging, inspiring kind; I hope (pardon the pun) to feature Charity soon … and look forward to having all three in one playlist.

Here’s what Colin said about Hope at the time he sent the files over:

“Side 1 is called “Hope for Humanity (hope-LESS to hope-FULL)”. The track is in 6 parts:

1) hopeless - what I tried to do was convey when a personal situation starts to become hopeless.

2) the despair reached at the bottom of a hopeless situation then, near the end of 2nd part, the first feelings of hope … this is followed by ...

3) a short arp sequence as these feelings become true.

4) the main piano based section … when hope becomes reality ... the middle part a lapse, then the paino reaffirms hope.

6) final short part fades … I left the ending like that to let the listener decide if hope is found or not.

Side 2 is called "Hope for our World (Earth and Heaven)” … it is made up of two long parts in a kind of call and response:

1) a call/plea of hope for all living things on the planet.

2) a response from the heavens … this I have tried to do in a choral piece.

Side 2 can also be a continuation of side 1 … resolving hope in man."


I really hope you enjoy these pieces from Colin … I certainly have.

A 320kbps version of this release will be available over on Archive for free with a lossless version available on Bandcamp for ‘pay what you want’. It is important to note that weareallghosts is funded through the donations we receive for albums such as this. To help us to continue to put out this level of quality in the quantity that we do then please donate. Ask yourself, how much would you realistically pay for a CD? …and remember, everyone who gives something for this album can stream it via Bandcamp. 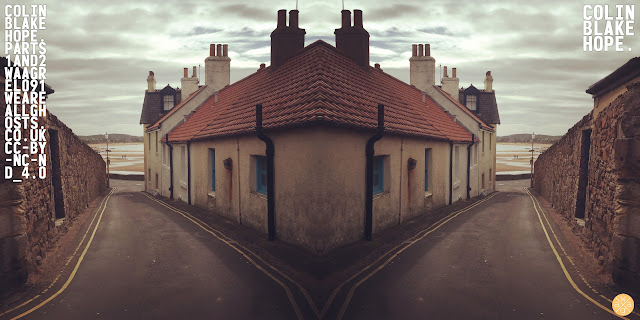