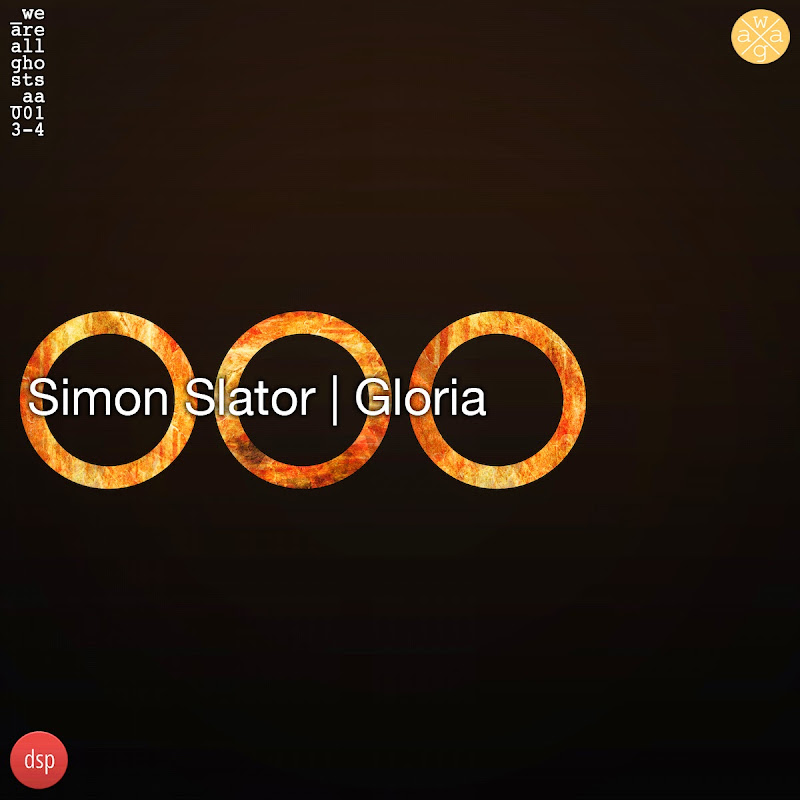 “Suddenly a great company of the heavenly host appeared with the angel, praising God and saying, ‘Glory to God in the highest, and on earth peace to men on whom his favor rests.’”

The third candle is known either as the candle of joy, or the ‘shepherd candle’, the section above occurring as the shepherds were given the news about the birth of Christ. When you picture the scene, you tend to think of the company of angels singing like a classical choir – eclipsing the Mahler-esque in scale. However, from my own theological understanding (or lack of), glorifying God would be done with a pure heart, rather than a pure voice or a blow-you-away performance. Still, the idea of the piece was to start small and personal, then bring it up slowly towards the grand and magnificent, leaving the echo and resonance at the close.

“Gloria (waag_aa001_3-4)” is the third of four pieces by Simon Slator that are designed for the season of Advent. The four soundscapes that make up this first “Ambient Advent” collection are intended for contemplation and meditation during this busy period.

This series is brought to you in conjunction with Slator’s new endeavour - a netlabel called “Dischi Senza Parole” - which is loosely translated as “wordless records”. All funds raised will be passed to him to help seed his work.

An MP3 version of this album is available for free on Archive or a lossless version available on Bandcamp for 'pay what you want' which does include £0.