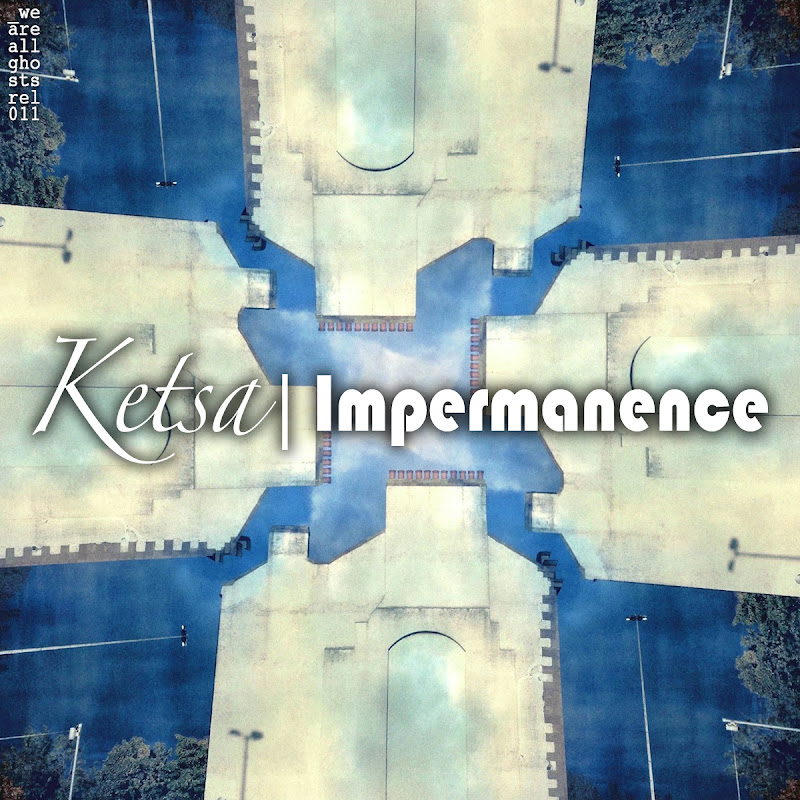 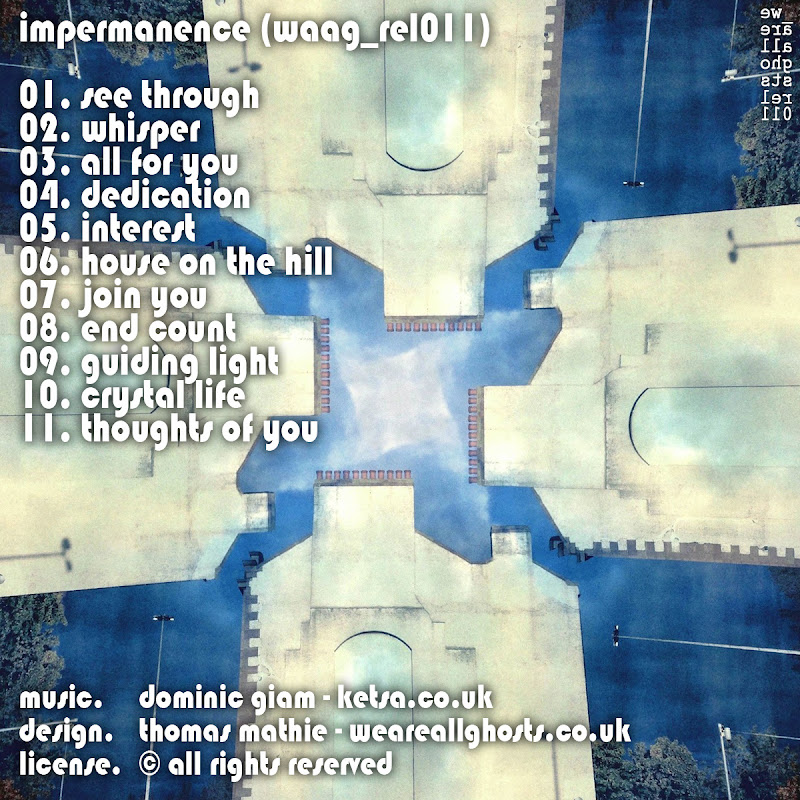 What can I say about the music of Dominic Giam aka Ketsa? I'm not sure I have the right words to describe his style of ethnic folk music infused electronica. I could call it 'fusion' but that doesn't sound right. I guess it is his music ... and it is quality music that I am proud to present on weareallghosts. I've been a fan of Giam's for a while but his recent album on Invisible Agent really did seal the deal for me - 'Al Kemet' is awesome! (https://soundcloud.com/invisibleagent/sets/ketsa-al-kemet-album).

What makes this album even more remarkable is that Giam lost his wife, Gabrielle, two months before writing this album. It is a tragically bittersweet reminder of her and is dedicated to her memory. I don't know about you but if I were to lose my wife ... I wouldn't be able function let alone create something so utterly beautiful as the music on this album. It really does demonstrate the Giam's strength of character, his devotion to the memory of his wife and his passion for music.

I hope you will find this album as remarkable and as enjoyable as I do.

An mp3 version is and will always be available for free on Archive.org ... with a lossless version available for ’pay what you want’ over on our Bandcamp page. Any profits from monies raised will go to Dominic Giam and the foundation he's created in Gabrielle's honour.

Have a listen below ... and spread the word.